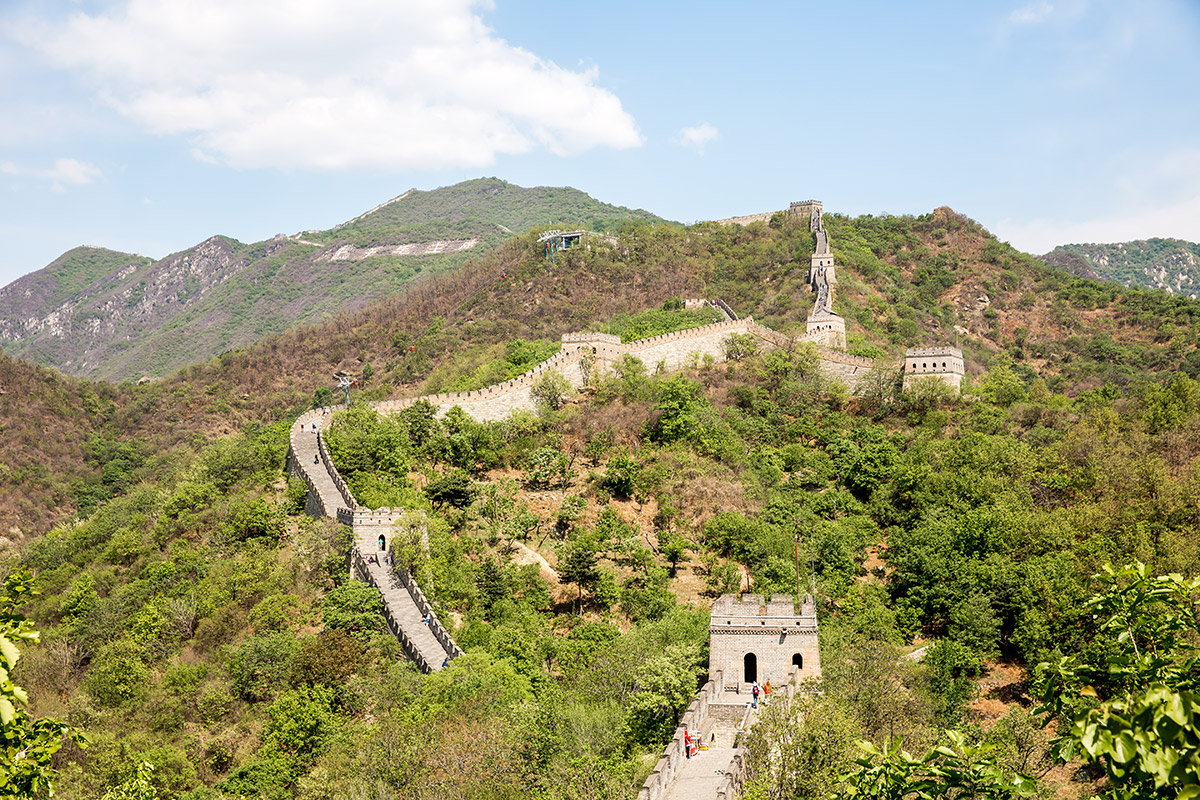 The Great Wall of China has probably everyone heard of. It’s really a big and long wall and was built in turn during several of China’s dynasties starting from the 300’s BC. until the first part of the 17th century.

The Great Wall of Chinas´s length is today about 6000 km and together with the valleys and nature creates a 8850 km long defense line. Why did they build such a tall and giant wall for such a long time? Well, it was mainly from protecting the country from nomad tribes who invaded from the north. Great Wall of China is built in soil, stone and brick.

Great Wall of China is as you may understand an extremely popular attraction and hundreds of thousands of people visit the wall every year. There are several different places to visit the wall, some more touristy than others. Do your research and make sure to find a place near where you are not so touristy.

I, Rebecca, visited the Great Wall of China for the first time in 2010 and left the funicular railway and going out onto the Great Wall of China was a sickly cool feeling. Really powerful to see how the enormous wall winds over mountains and down into valleys as far as you could see. And the feeling of walking on a wall that was built for so long was amazingly awesome. With the terrain that is around the wall in mind I’m still extremely impressed with how they managed to build the wall at all. Okey it took a few centuries, but the question is whether we today, with all our tools and machines, could have built an equally complex wall. To be honest I do not really think so. The Great Wall of China are a must visit if you going to Beijing.

Click on the photos to see a bigger version. 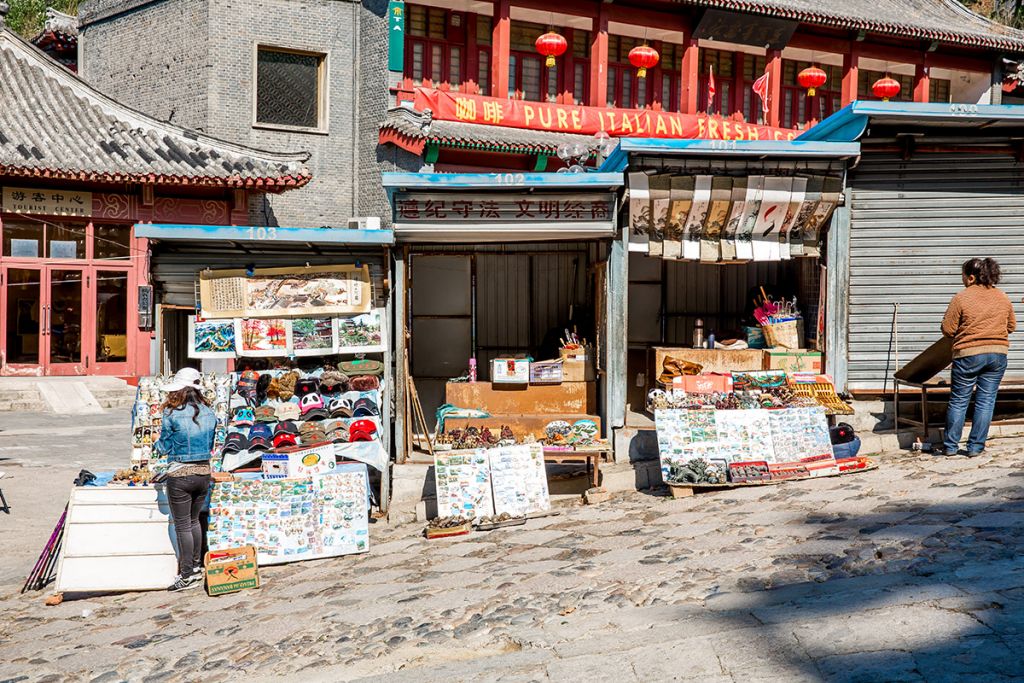 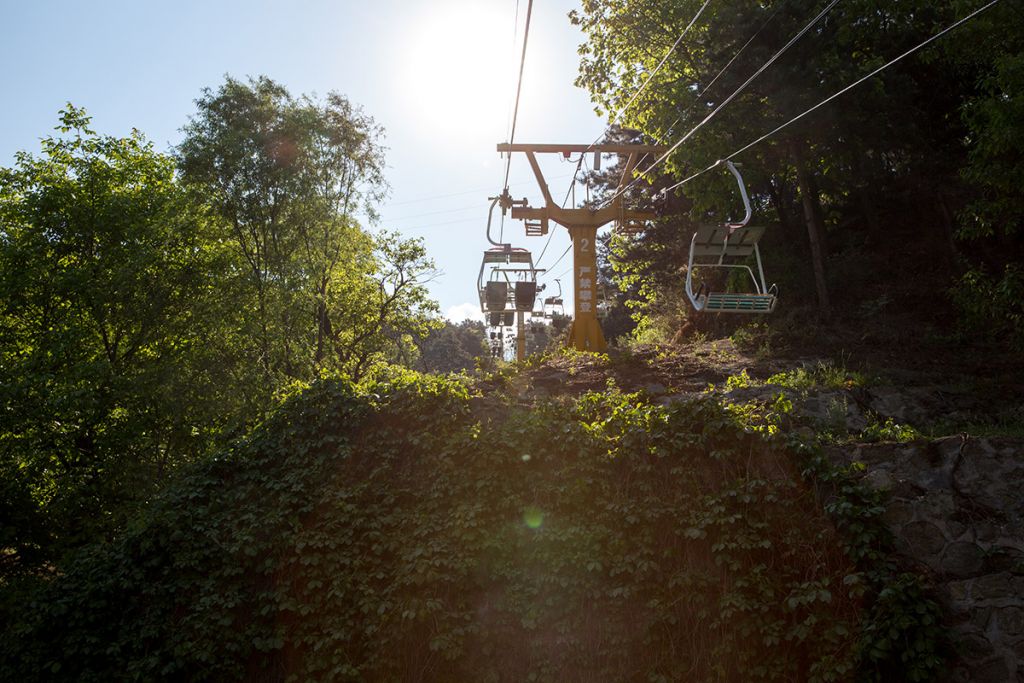 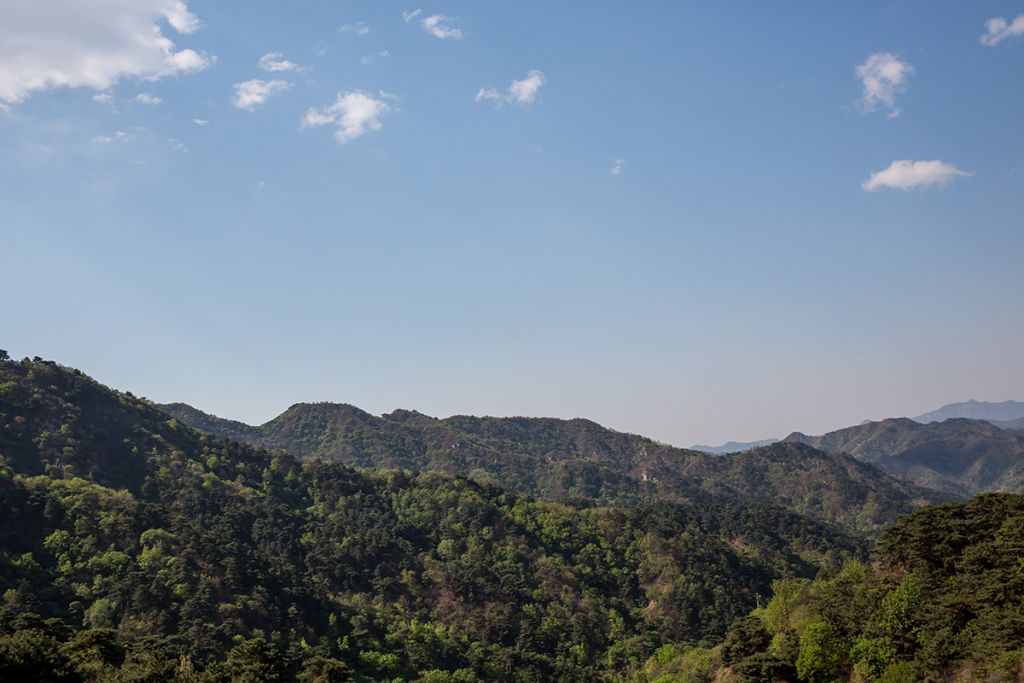 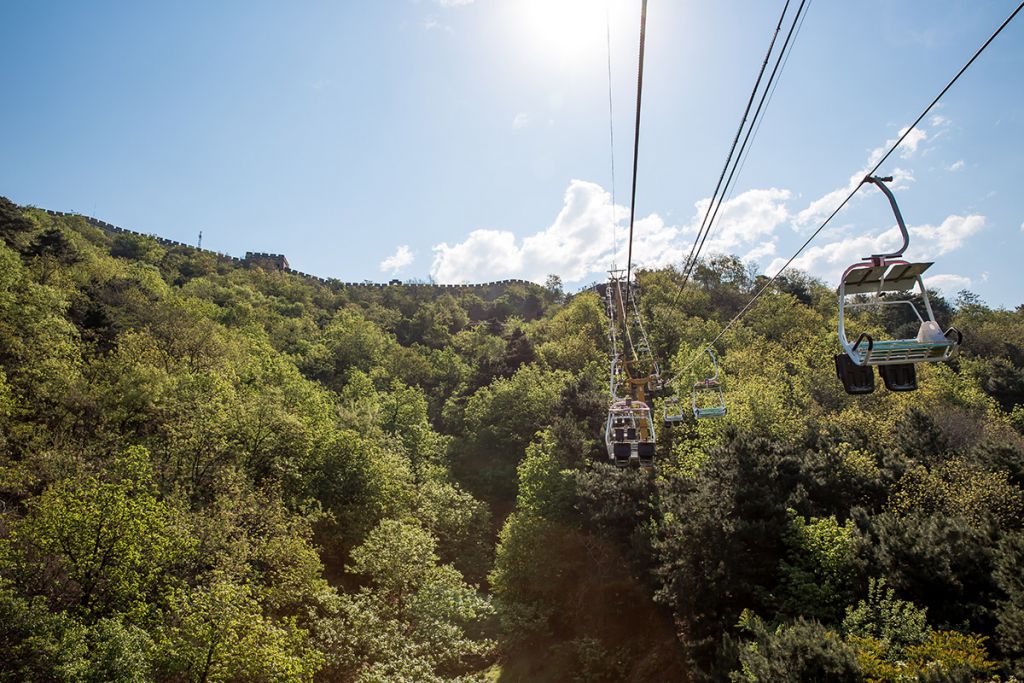 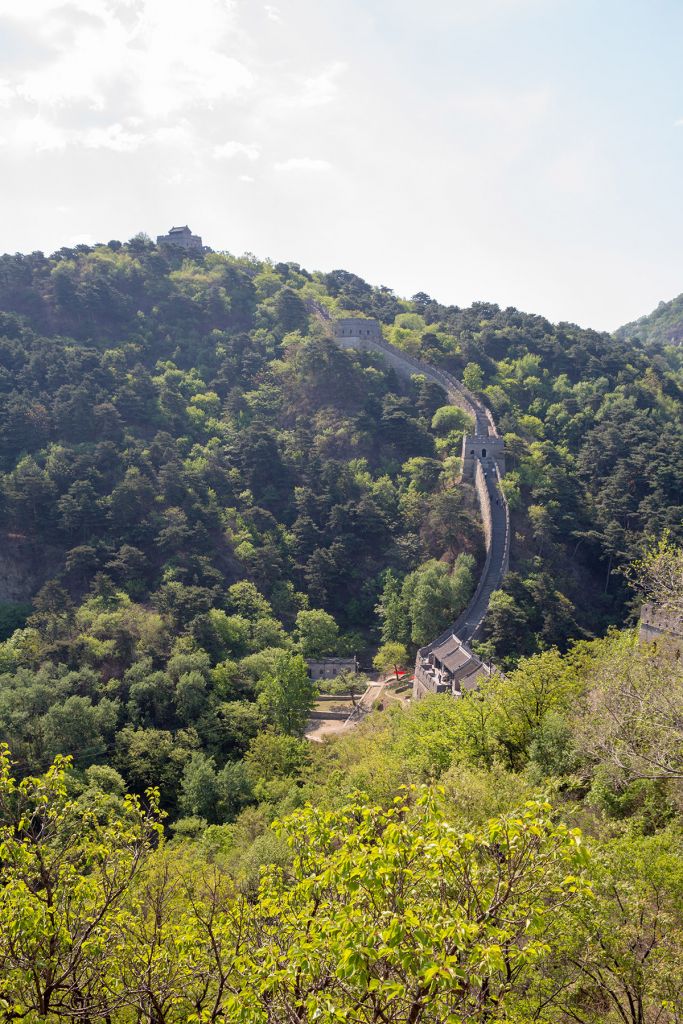 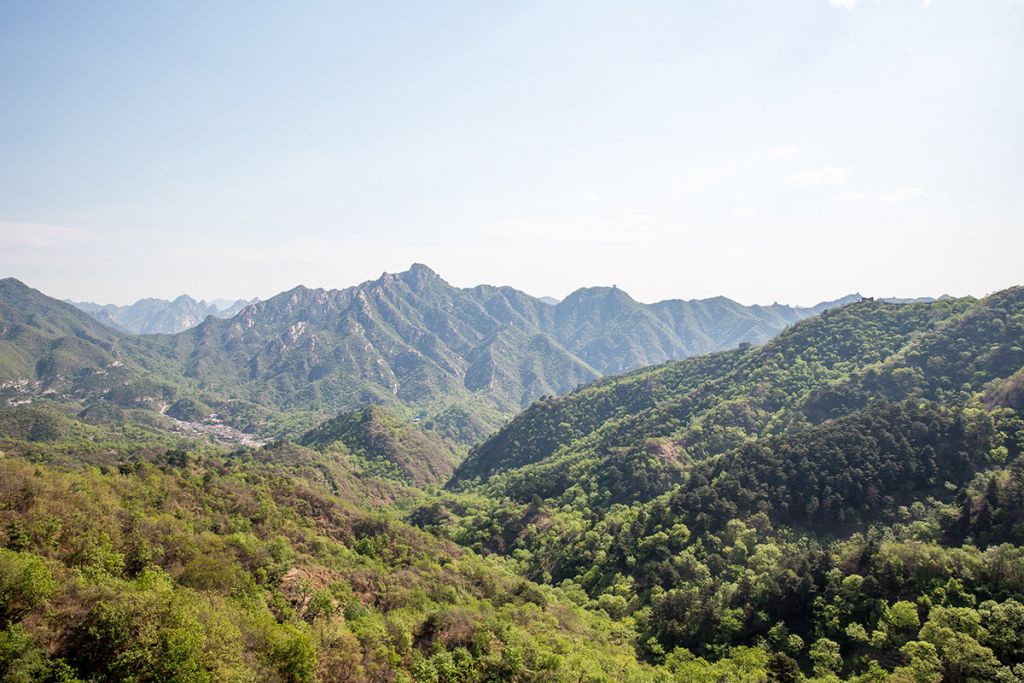 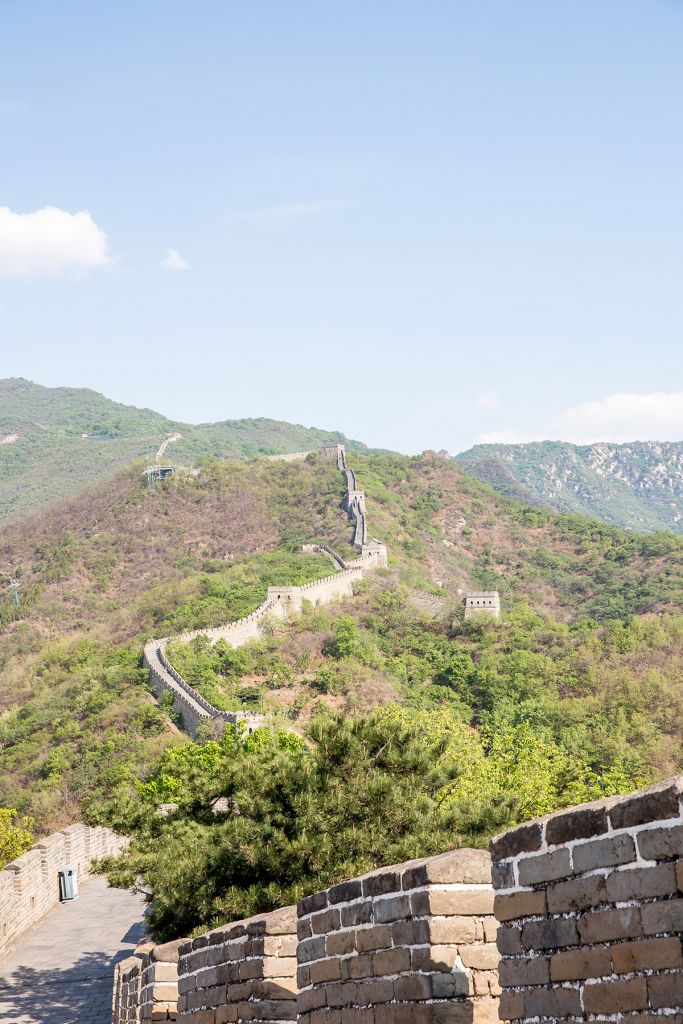 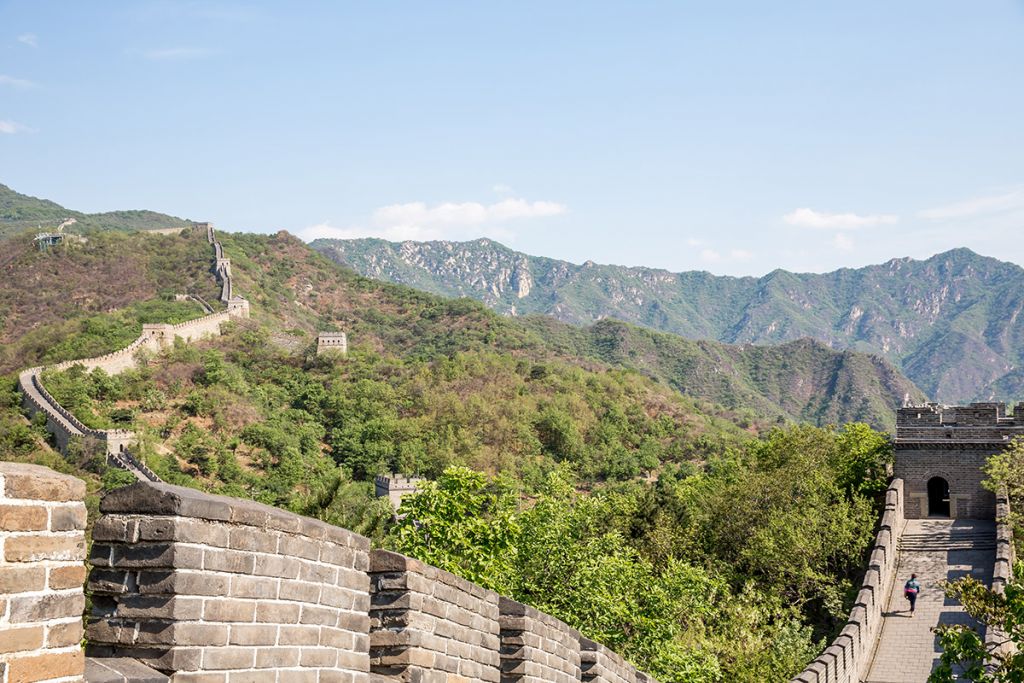 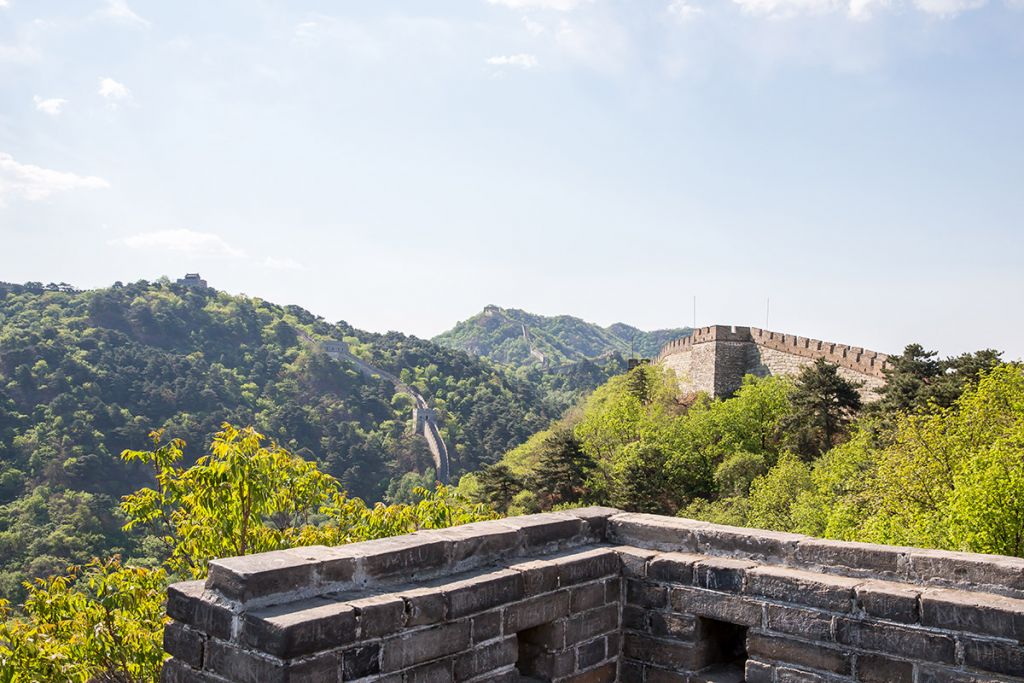 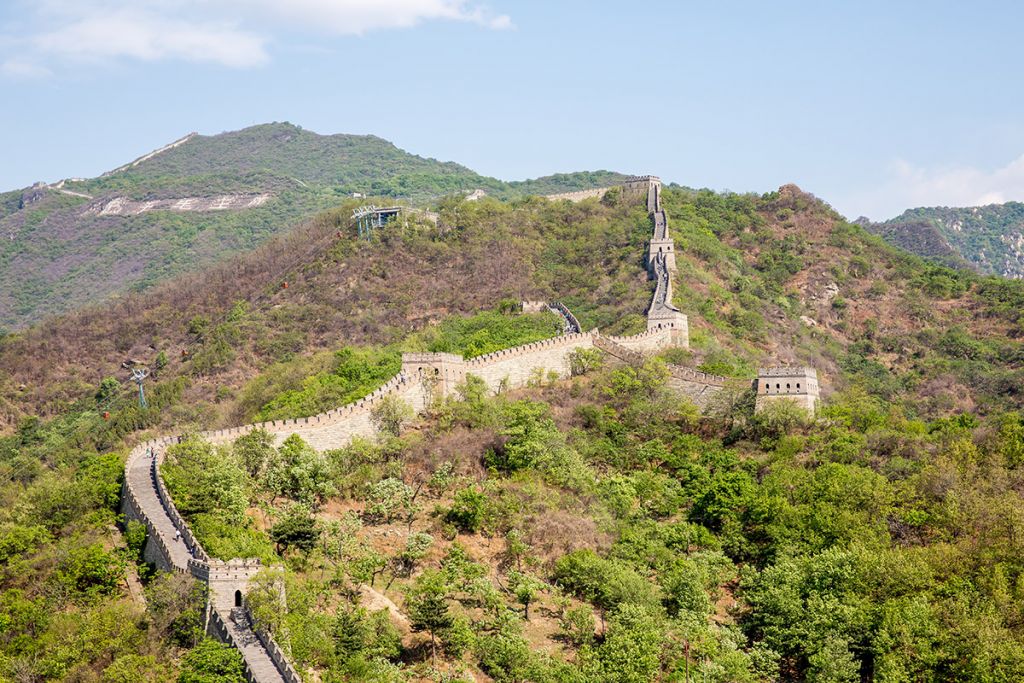 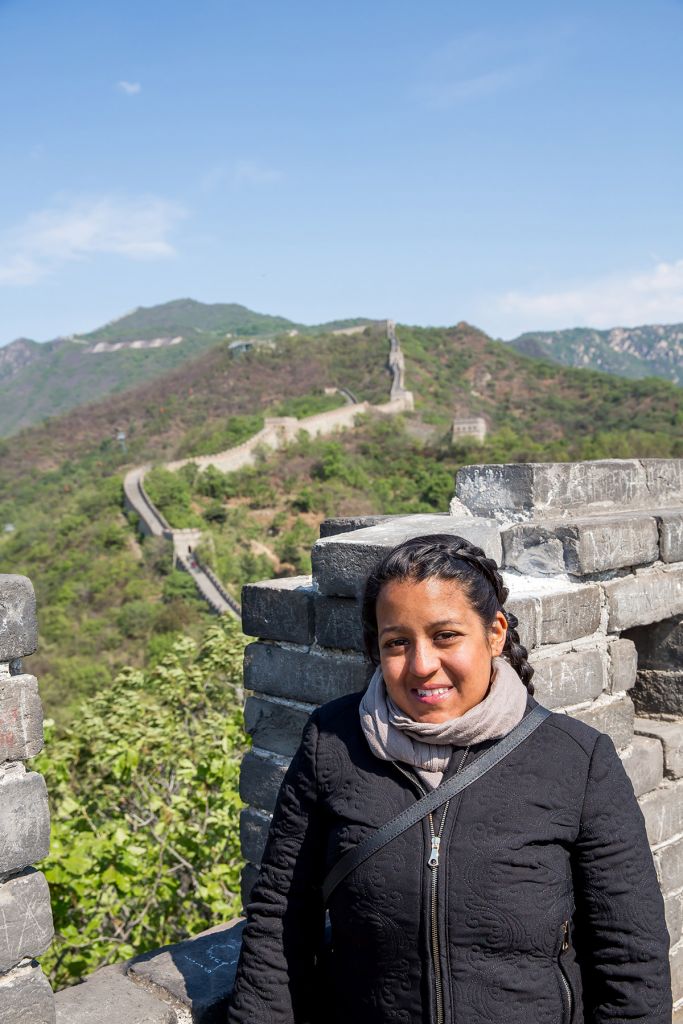 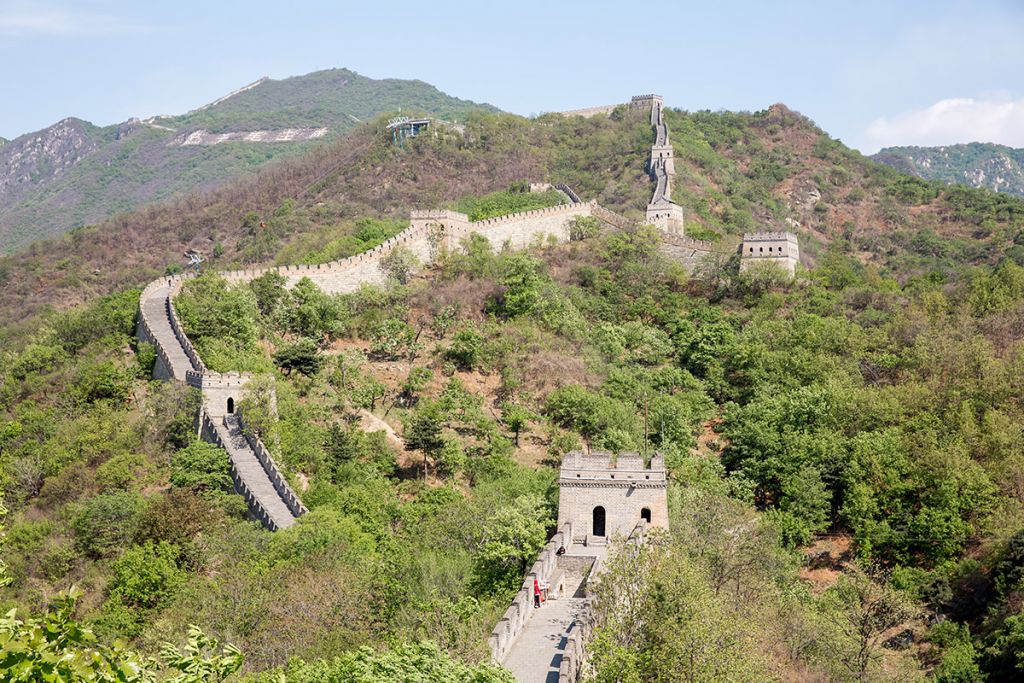 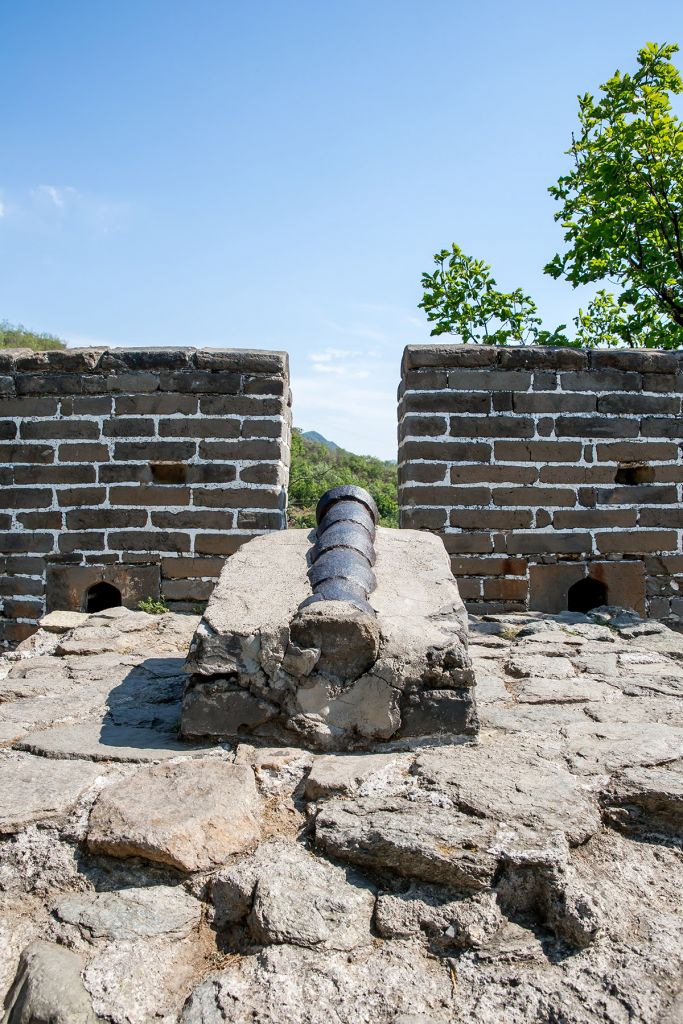 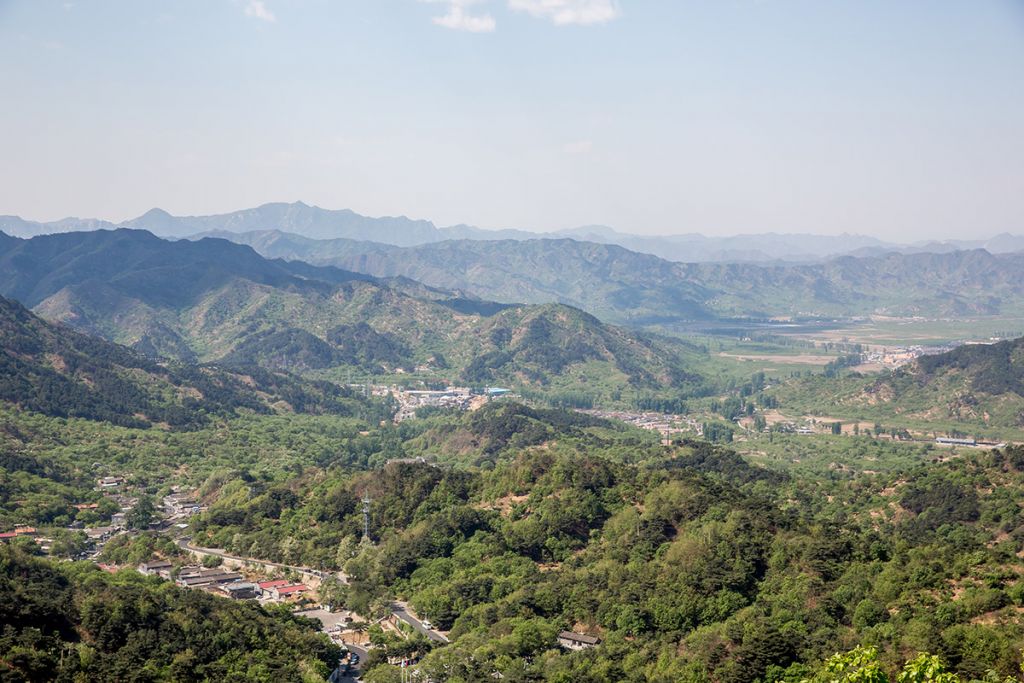 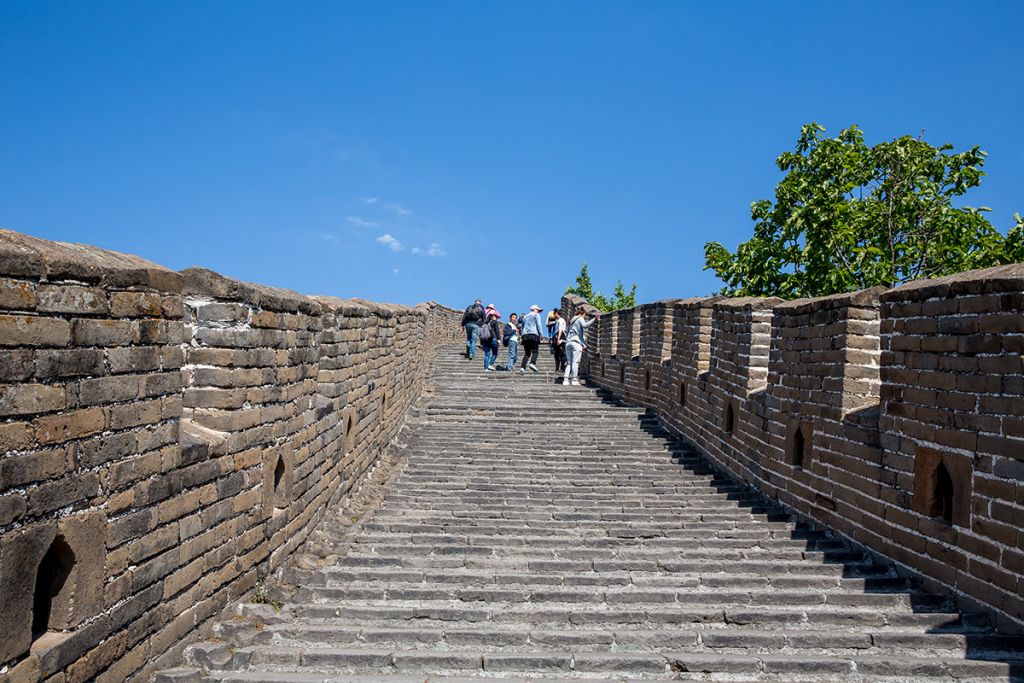 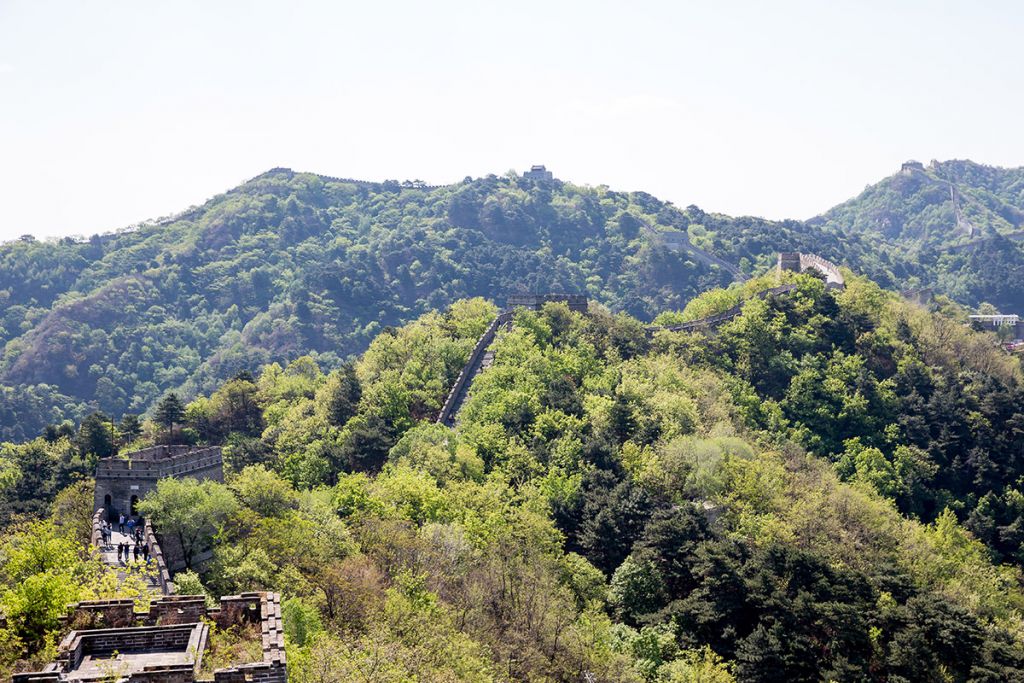 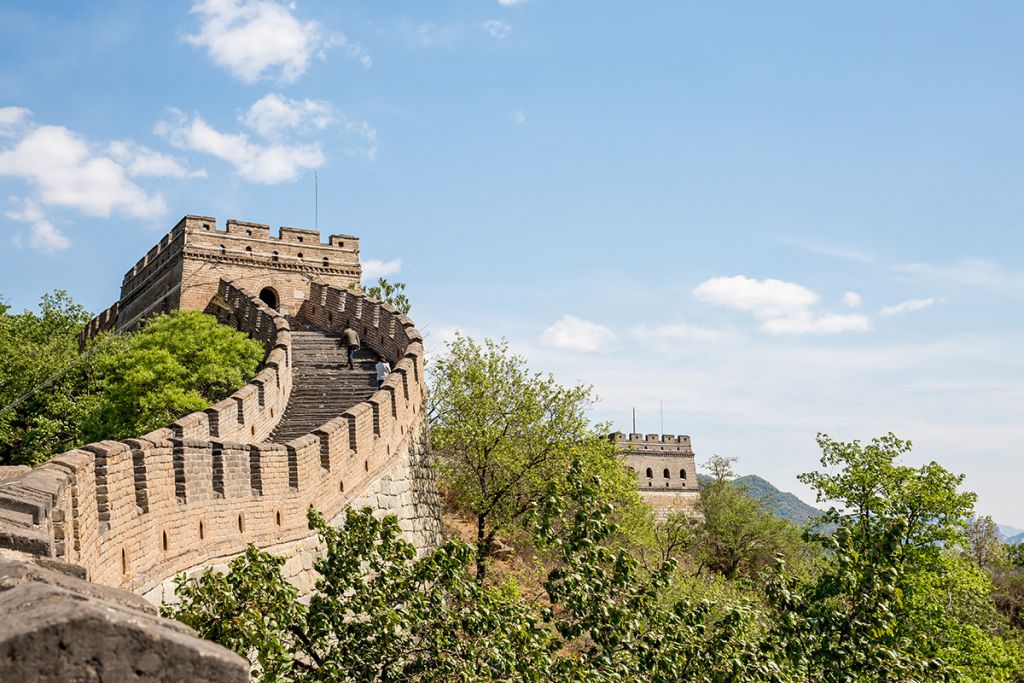 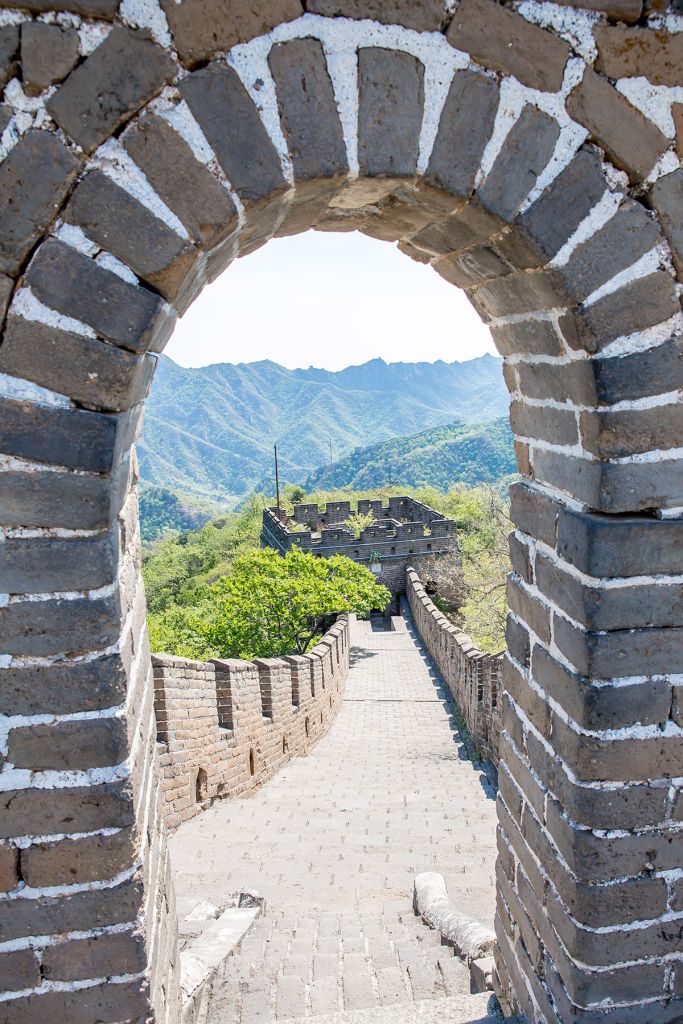 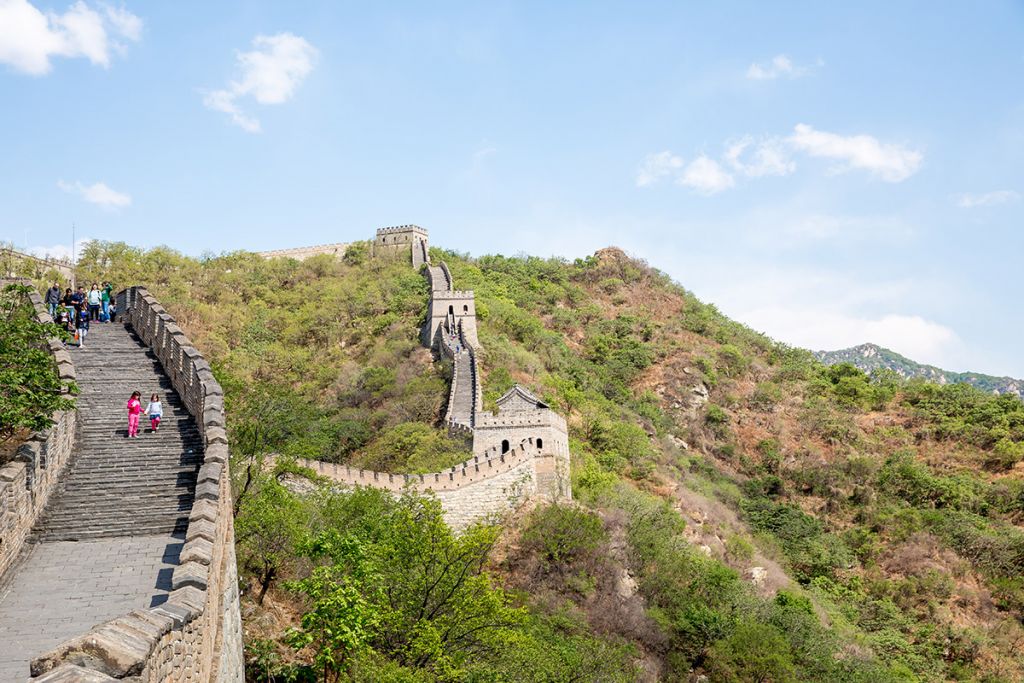 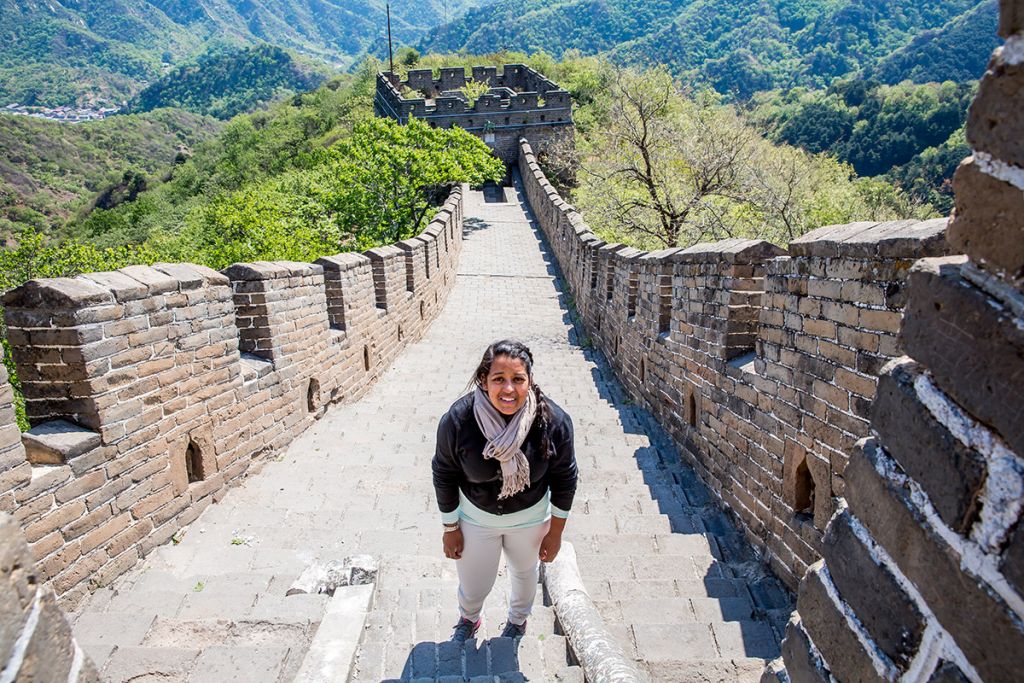 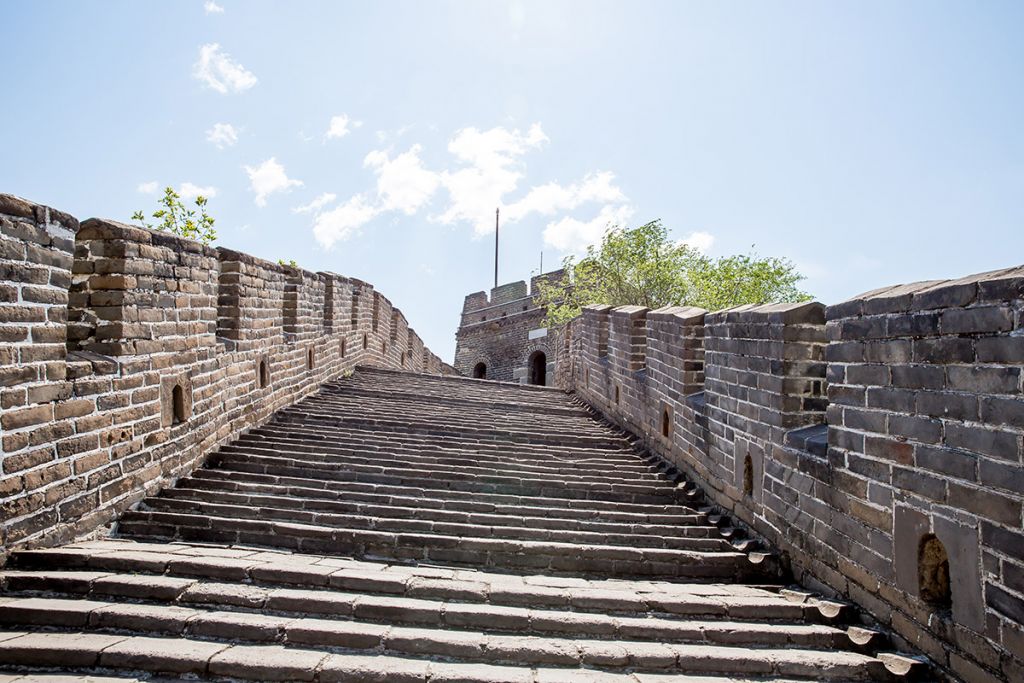 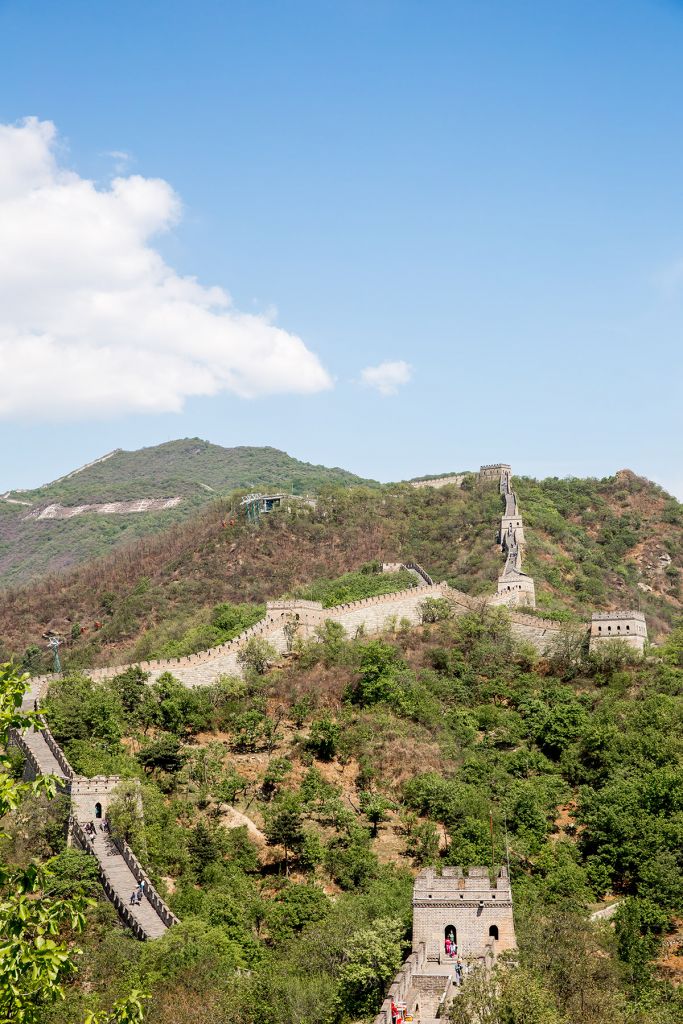 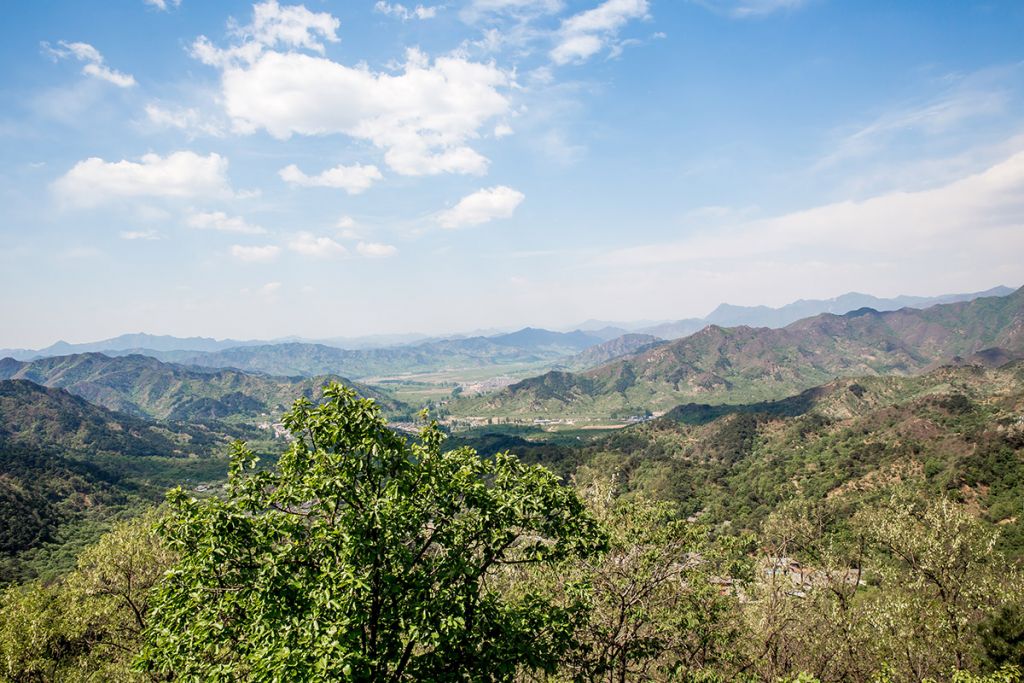 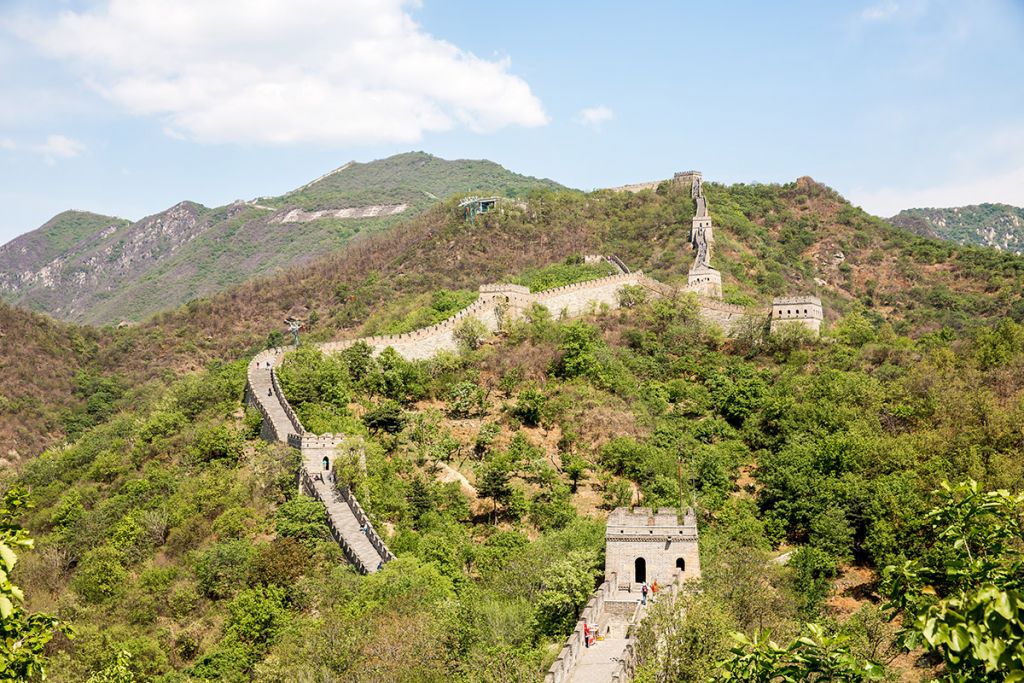 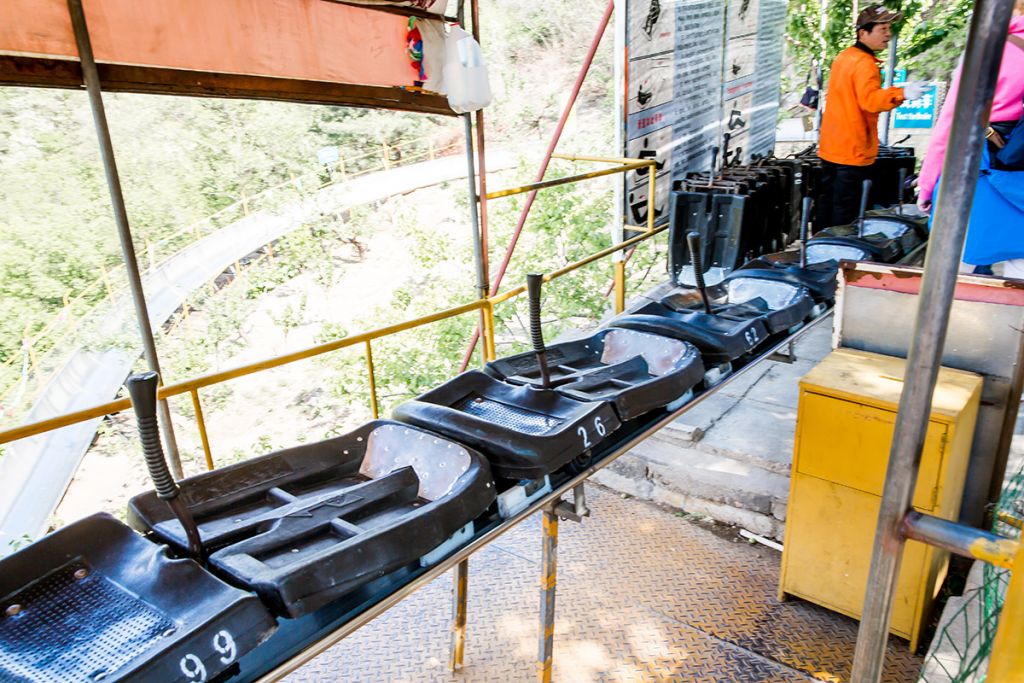 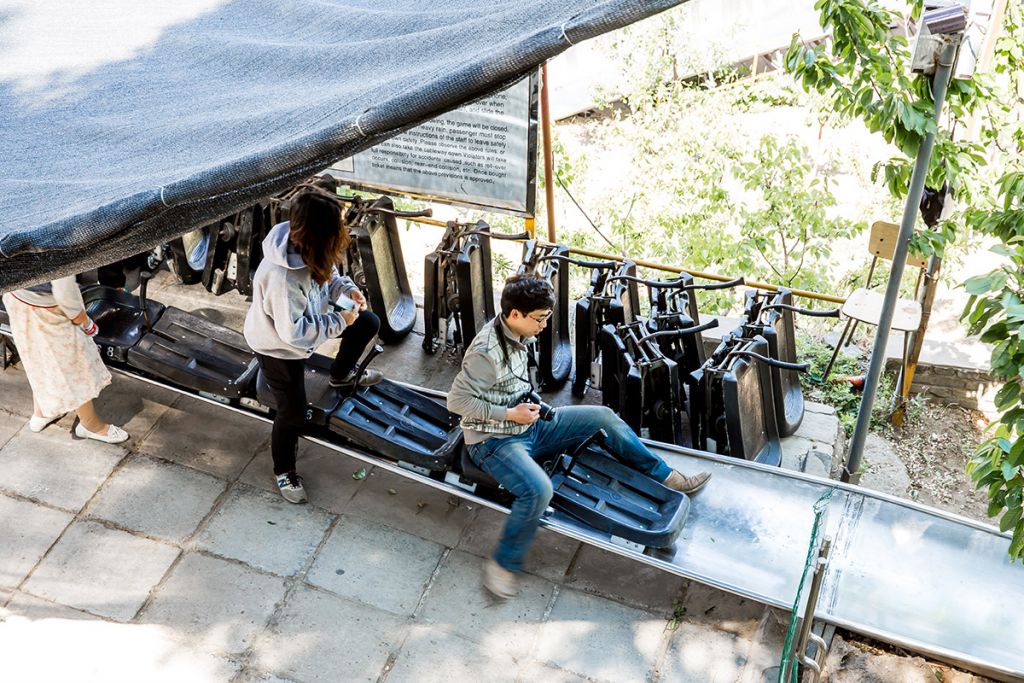 Be social with us!